BIOROCK has designed an effluent distribution system for BIOROCK MULTIROCK Modular installations. These devices have no mechanical or electrical components, thus reducing running and maintenance costs. MULTIROCK intellations are ideal for small housing developments, camp sites and caravan park. This modular solution offers the ﬂexibility to increase the size of an existing BIOROCK system on a gradual basis, reducing the initial investment and spreading the investment costs over a longer period.

The flow control chamber is the first stage of the effluent distribution system. It is fitted directly following the primary tank and serves as a buffer controlling the flow as it passes towards the BIOROCK units. The BIOROCK Flow Control Chamber  acts as a ‘header tank’ to provide a surge of flow through the Splitter Boxes and guarantees equal flow to each of the BIOROCK Units installed in parallel.

The Flow Control Chamber is 100% non-electric and is equipped with a float that relies on gravity. 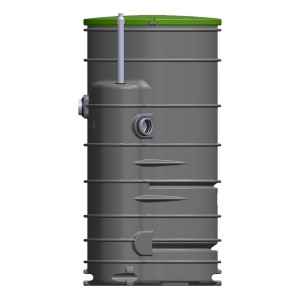 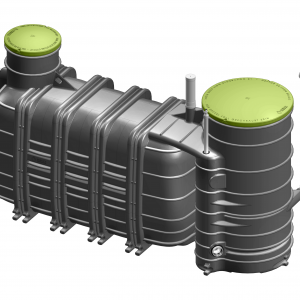 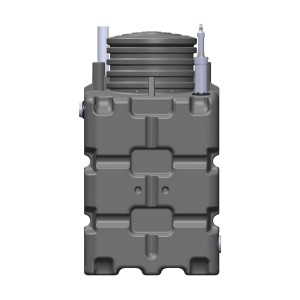 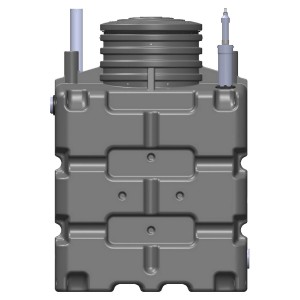 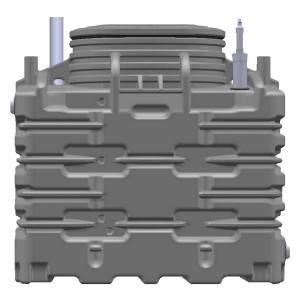 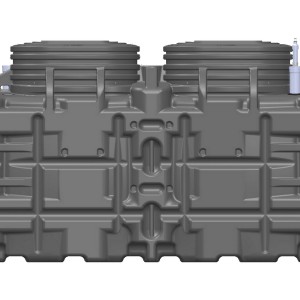 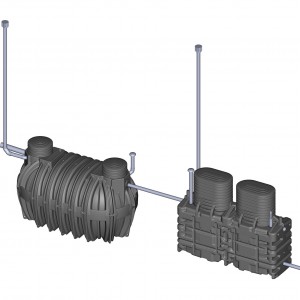 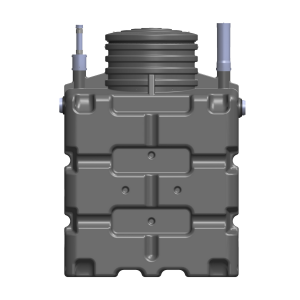 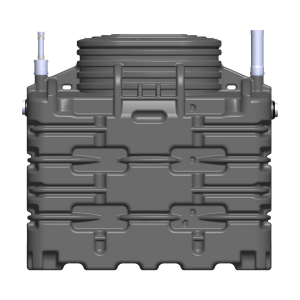 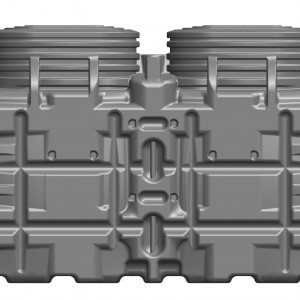 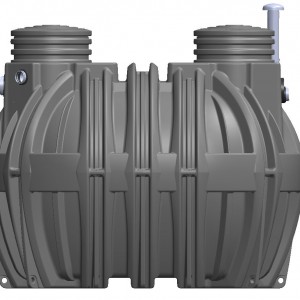 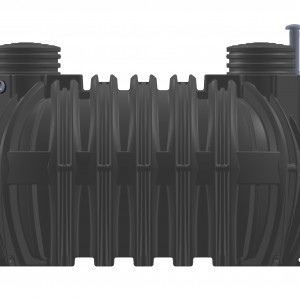 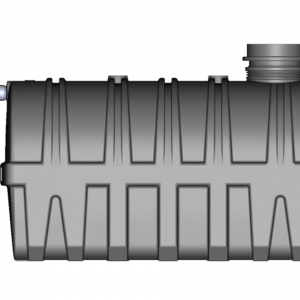 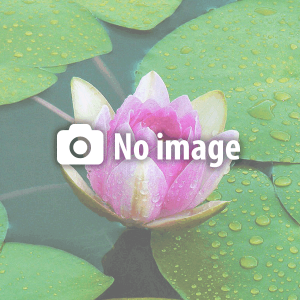 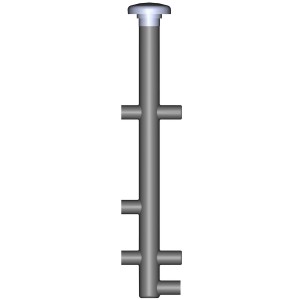 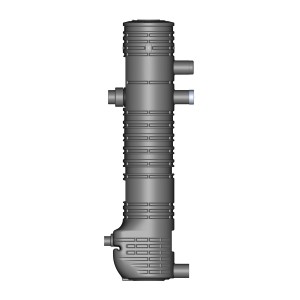 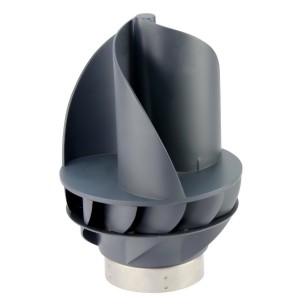 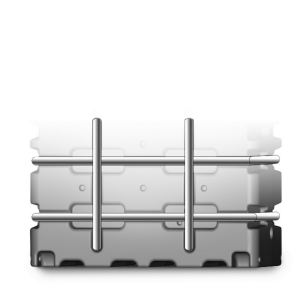 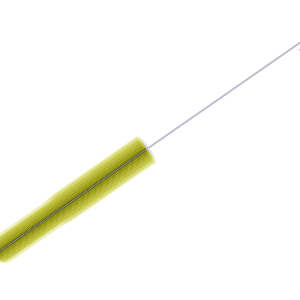 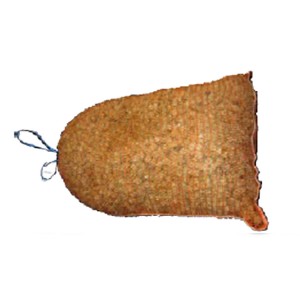 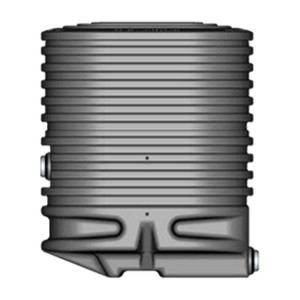 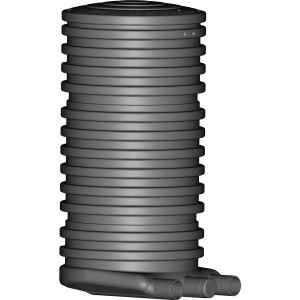 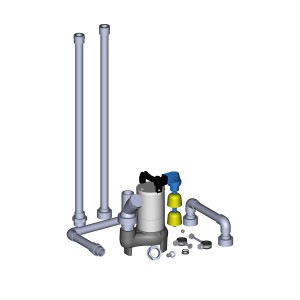 Anchors In case of wet ground 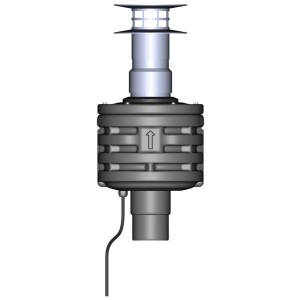 Biovent If increased ventilation is required 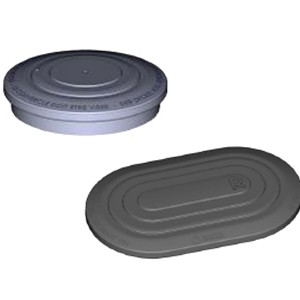 Jörg Reder is our Commercial Manager International and he will help you right away with all your technical and commercial inquiries.